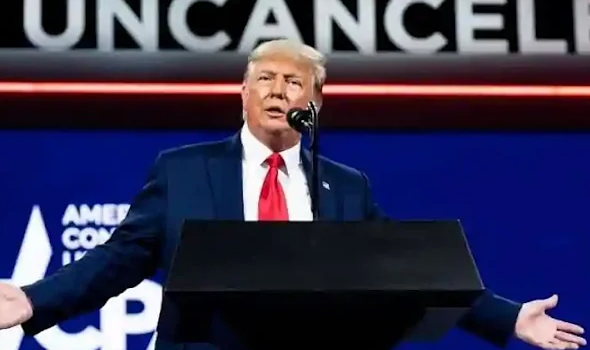 Facebook’s Oversight Board released its decision to uphold the ban against former President Trump Wednesday, admitting it “violated its own rules.”

Nick Clegg, the vice president of Global Affairs and Communications for Facebook, said “we believe our decision was necessary and right, and we’re pleased the board has recognized that the unprecedented circumstances justified the exceptional measure we took.”

The board admitted the indefinite timeframe of suspension “was not appropriate,” adding they will review the decision in coming months.

The news comes as Trump rolled out a new communication platform Tuesday, “From the Desk of Donald J. Trump.”