Fake Newsers Are A Bunch Of No-Good, Low-Down Liberal Liars 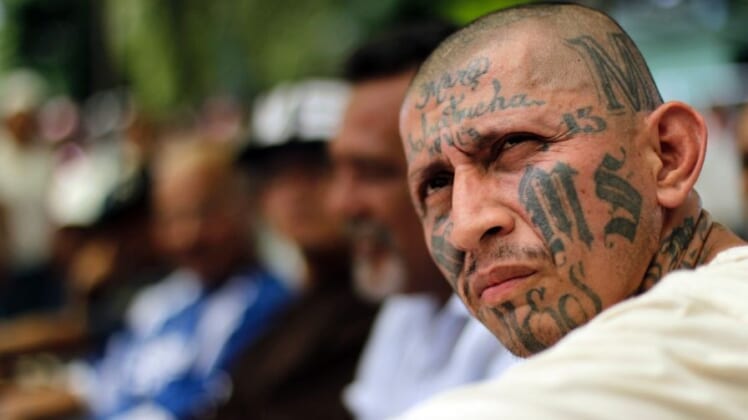 The Mainstream Media will stop at nothing to destroy President Trump — even if it means telling outright lies and fabricating false narratives that he is xenophobic.

The latest Fake News attack came Wednesday when CNN and MSNBC and others deliberately took comments he made about illegal alien gang members out of context.

Here’s what President Trump said Wednesday in response to a question about MS-13 gang members.

“We have people coming into the country, trying to come in, we’re stopping a lot of them, but we’re taking people out of country, you wouldn’t believe how bad these people are,” Trump said during the White House meeting with officials from California to discuss that state’s sanctuary policies. “These aren’t people, these are animals.”

But the Fake Newsers did not put his comments in context. Instead, this is how they reported his remarks:

“These aren’t people, these are animals.”

President Trump defended his use of the word animals again on Thursday.

“We have laws that are laughed at on immigration,” he told reporters at the White House. “So when the MS-13 comes in, when the other gang members come into our country, I refer to them as animals and guess what? I always will.”

It’s true — these are very dangerous people — monsters — animals. But CNN pundits would rather defend the violent illegal alien invaders. They accused the president of sounding like a Nazi and a slave owner.

It’s all fake news, ladies and gentlemen. And I’m sick and tired of it, and you ought to be too. You ought to be fired up over this. Because the mainstream media, those people who wear the hair and they plaster on the makeup and they paint on their eyelashes, let me tell you something about those people, they’re lying to you and it’s not right, America. It’s not right.”

I hope you take a moment and listen to my entire opening monologue. I call out Chris Coumo and Ana Navarro especially.

Click here to listen to my entire opening monologue.