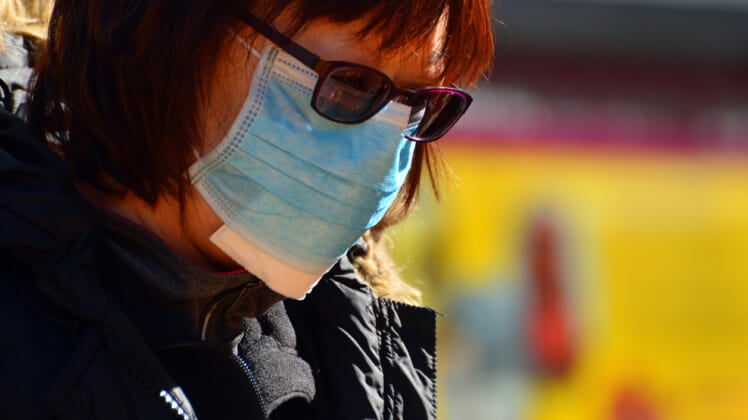 Six months ago I warned my radio listeners that there was more to the crackdown on civil liberties than just the China virus. There was something more sinister at play.

Many in the Mainstream Media mocked me when I suggested that the original two-week shutdown was going to last indefinitely. I warned that the government would try to shut down our businesses and our churches.

I was dismissed by congressional Democrats who said it was ludicrous to suggest that the social distancing and the face mask policies would last more than a month or two.

And now comes word from Dr. Anthony Fauci that Americans should prepare to social distance and wear masks until at least 2022.

The Philadelphia Inquirer reports that Fauci made the stunning declaration during a Zoom call with doctors at Jefferson University Hospital.

Fauci said that if the vaccine is 70% effective, and if some people resist taking it, many months will elapse before society reaches herd immunity, the newspaper reported.

“You’re not going to have a profound degree of herd immunity for a considerable period of time, maybe toward the end of 2021, into 2022,” he said. “I feel very strongly that we’re going to need to have some degree of public-health measures to continue. Maybe not as stringent as they are right now.”

“It’s not going to be the way it was with polio and measles, where you get a vaccine, case closed, it’s done. It’s going to be public-health measures that linger for months and months.”

Now, let me make another prediction.

If Joe Biden wins the White House and Democrats take over Congress there will be a permanent crackdown on our civil liberties. Americans will be forced to wear face coverings indefinitely. That will be our new normal.