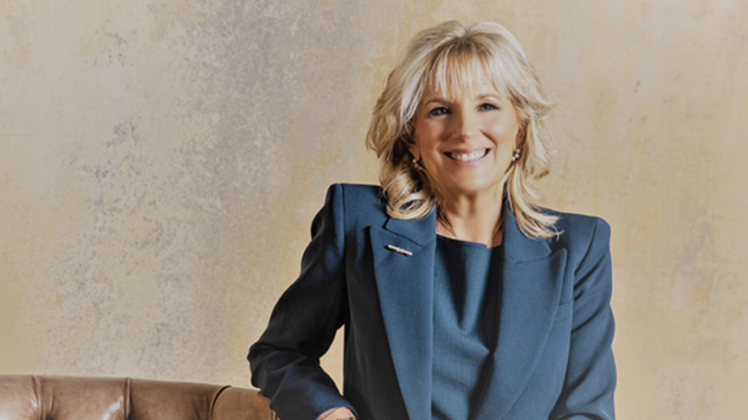 First Lady Dr. Mrs. Jill Biden has invited a woke crowd to virtually gather in her box for tonight’s joint session of Congress. Among her guests are an illegal alien and a transgender child.

Originally from Mexico, Javier Quiroz’s parents brought him to the United States when he was three years old, where he grew up in Nashville, Tennessee. As the oldest child, Javier assisted with the care of his three younger siblings and helped his family navigate life in America. Javier went to Lipscomb University in Nashville, Tennessee, where he discovered his love of nursing. Javier graduated in May 2013 with his Bachelor’s in Science of Nursing. He received the Spirit of Nursing Award, which each year is given to only one nursing student who best delivered quality care. After President Obama established Deferred Action for Childhood Arrivals (DACA) in 2012, Javier was able to become a registered nurse. He now lives in Houston, Texas, where he has been on the frontlines of the pandemic.

Since the age of nine, Stella Keating has been engaged in politics, starting when she testified before her school board advocating for more innovative programs in her elementary school. Now, a 16-year-old high school sophomore from Tacoma, Washington, Stella Keating became the first transgender teenager to testify before the U.S. Senate during the Senate Judiciary Committee’s hearing on the Equality Act in March 2021.