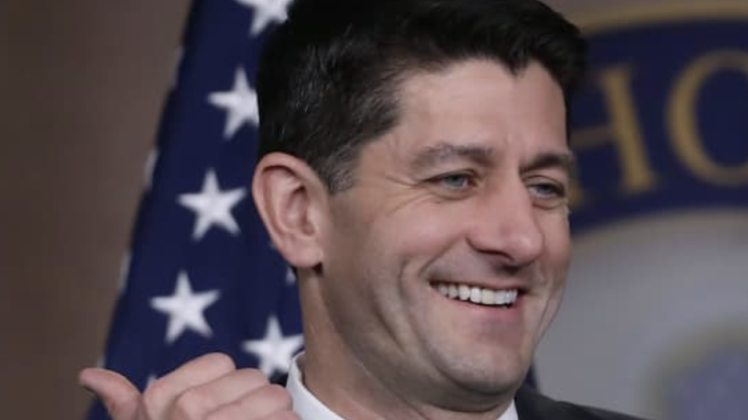 The Never Trump Republicans are coming out of woodwork to denounce anyone who still supports President Trump.

The latest to jump on that bandwagon is former House Speaker and failed vice presidential candidate Paul Ryan (R-WI).

Ryan, it should be noted, is also a member of the board of directors at Fox Corp. parent company of the Never Trump Fox News Channel.

“Efforts to reject the votes of the Electoral College and sow doubt about Joe Biden’s victory strike at the foundation of our republic,” Ryan said in a statement. “It is difficult to conceive of a more anti-democratic and anti-conservative act than a federal intervention to overturn the results of state-certified elections and disenfranchise millions of Americans. The fact that this effort will fail does not mean it will not do significant damage to American democracy.”

BREAKING: In rare statement, former Speaker Paul Ryan says "Joe Biden’s victory is entirely legitimate," and "efforts to reject the votes of the Electoral College and sow doubt about Joe Biden’s victory strike at the foundation of our republic." pic.twitter.com/lIr4bZhJG2