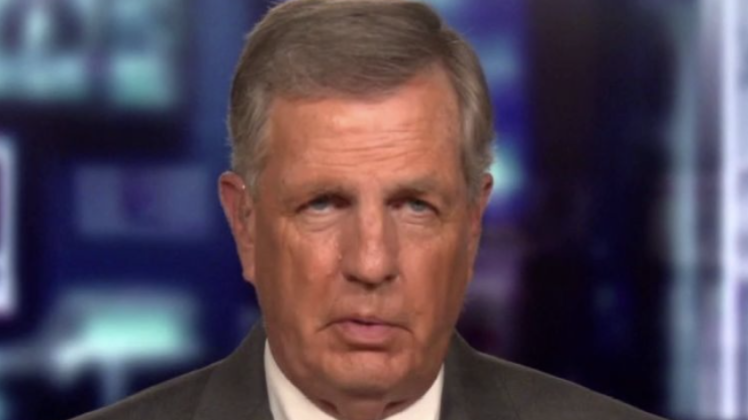 “I’m not sure it was at all wise for the president to talk… about how out of it Joe Biden is, because remember the last debate, it was just the two of them, Biden and Bernie, a televised debate very much like what we’re going to have tonight, and Biden did just fine,” Hume told Carlson. “Elderly people experiencing memory loss and other problems associated with age can go for periods of hours at a time and be just fine. I don’t think there’s any doubt Biden’s senile, but it doesn’t mean it’s going to show up tonight. And I suspect he’ll be well prepped, I think he’ll be well-briefed and anything can happen.”

Brit Hume on Fox's pre-debate special coverage: "I don't think there is any doubt Biden is senile."