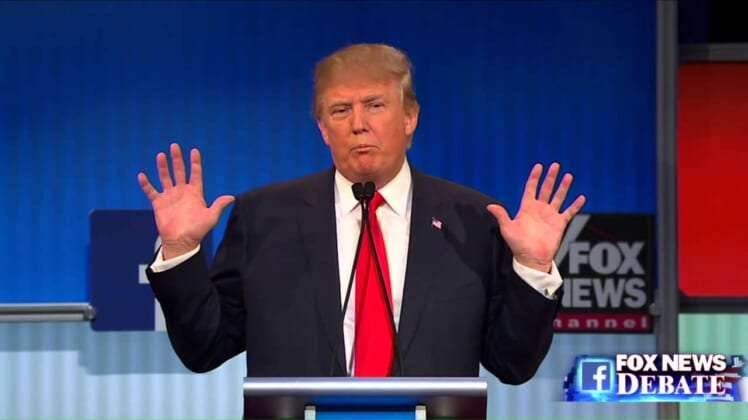 Twitter just suspended the official account of “Team Trump.” The suspension came moments after they shared a message from the president regarding the purging of conservatives.

Meanwhile, a number of high-profile conservatives reported that thousands of their followers have been purged from their pages.

“Don’t be fooled,” Collins said. “Big Tech isn’t shutting down accounts due to ‘risk.’ They’re trying to control what you read, what you think, what you believe.”

This is why it is imperative that you follow my daily newsletter – and my page – both are absolutely free of charge. It’s the only way to avoid Big Tech censorship. Click here for the free subscription.

Big Tech isn’t shutting down accounts due to “risk”.

They’re trying to control what you READ.

They’re after one thing: control.

Trump-A-Mole Continues… @TeamTrump now suspended for being used by Trump to avoid his permanent banishment.

(PS I have a coupla burners you can have, Donnie – if the price is right)