FULL-BLOWN MARXISM? Kamala Harris Says “Equitable Treatment Means We All End Up at the Same Place” 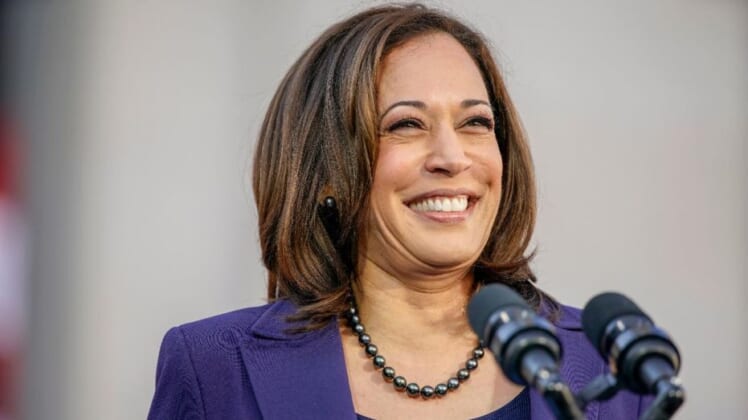 Sen. Kamala Harris posted a video on Sunday explaining the difference between “equality” and “equity” and concluding that “equitable treatment means we all end up at the same place.”

“So there’s a big difference between equality and equity,” the Senate’s most liberal lawmaker said.

The video featured an illustration of two individuals about to climb a mountain. Each was given two ropes, which a white man used to begin climbing. The other man, who appeared to be black, was unable to reach the rope, as he stood several feet lower than the other man.

“It’s about giving people the resources and the support they need so that everyone can be on equal footing and then compete on equal footing,” Harris said. “Equitable treatment means we all end up at the same place.”

The news stunned conservatives as well as some liberals.

“Why would a vice presidential candidate seemingly endorse full-on Marxism days before a general election,” the liberal writer Andrew Sullivan wrote. “Does she believe government should enforce equality of outcome for everyone? Seriously?”

There’s a big difference between equality and equity. pic.twitter.com/n3XfQyjLNe