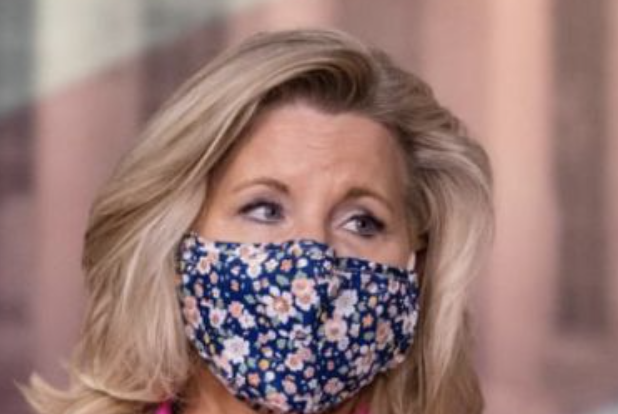 Rep. Liz Cheney, the No. 3 Republican in the House, faced backlash from members of her own party after she came out and accused President Trump of inciting the riot at the Capitol and said she will vote to impeach him.

Rep. Marjorie Taylor Greene, R-Ga., joined the members calling for Cheney to step down as chairwoman of the House Republican Conference. She posted on Twitter that Cheney does not “represent Republican voters by supporting this political witch-hunt impeachment.”

“She is not connected to the base and is voting for a hurtful lie,” Greene said.

Rep. Matt Rosendale, R-Mont., said that Cheney failed to consult with other members of the party before she issued her statement calling for Trump’s impeachment.

“She is weakening our conference at a key moment for personal political gain and is unfit to lead,” he said.

The New York Times reported that in 2019, there was not a single Republican member who voted to impeach Trump, but the number currently sits at six. The paper reported that Rep. John Katko, R-N.Y., was the first to come out to support the Democrat move. He said that not holding Trump accountable would be a “direct threat to the future of our democracy.”

The Gateway Pundit reported that Republican Reps. Matt Rosendale and Andy Biggs, the head of the Freedom Caucus, also called on Cheney to step down.

“The Democrats’ shameful, reckless, and partisan quest to obliterate their nemesis, Donald J. Trump, will only serve to make him a political martyr,” Biggs tweeted. “His America First movement and agenda will remain in the hearts and minds of millions of Americans.”