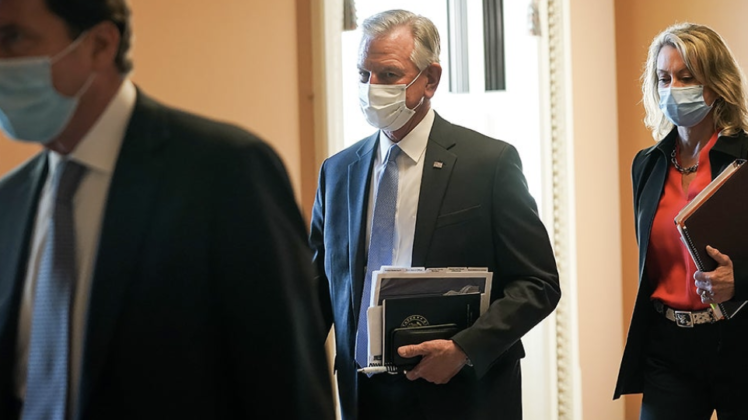 Sen.-elect Tommy Tuberville (R-Ala.) strongly hinted that he thinks the Senate should challenge the results of the Electoral College.

“You see what’s coming. You’ve been reading about it in the House. We’re going to have to do it in the Senate,” Tuberville said in a video posted on social media.

Tuberville suggested he would back a challenge Rep. Mo Brooks (R-Ala.) has vowed to bring against the vote.

He also warned Georgia voters that it was imperative they stop the steal.