Georgia Lawmakers Say They Will Not Abandon President Trump 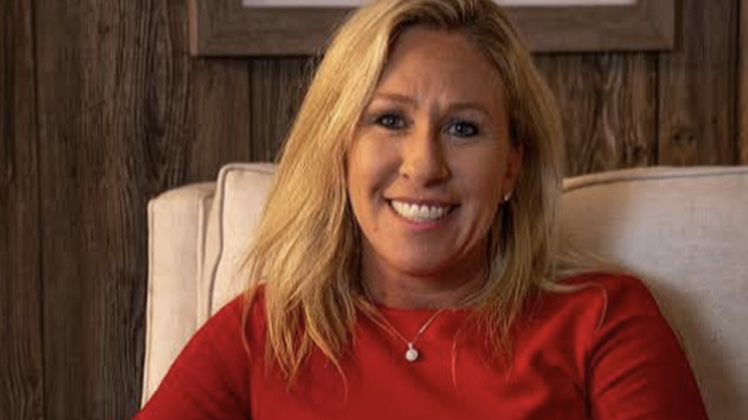 Marjorie Greene, the incoming congresswoman from Georgia, posted a video late Monday and vowed to challenge Joe Biden’s victory on Jan. 6, when Congress meets to formally meets to tally the Electoral College vote.

Biden carried the vote 306 to 232. Greene said that there is growing support in the House for the challenge prior to the Joint Session of Congress.

Greene joined about 15 representatives who attended a meeting at the White House with President Trump. She called the meeting a “great planning session” for the objection.

“We aren’t going to let this election be stolen by Joe Biden and the Democrats,” she said in the video. “President Trump won by a landslide. Call your House reps, call your senators from your states. We’ve got to make sure they are on board.”

Rep. Jody Hice, R-Ga., also took to Twitter after the meeting and said he will lead the objection to the Georgia electors.

“The courts refuse to hear the President’s legal case,” he tweeted. “We’re going to make sure the People can!”

NPR reported that the objection is not without precedent. In 2005, two Democrats objected to Ohio’s electors over alleged irregularities in the election, which was rejected. There were also several Democrats in 2016 who objected to Trump’s victory, but Biden “gaveled them down.”

Brooks, the Alabama Republican, told the AP that the meeting was supposed to take an hour, but ended up stretching three hours. He said that he met with Vice President Mike Pence, who will be tasked with naming the winner on Jan. 6.

Sen. John Thune, the No. 2 Republican, told CNN this week that he does not believe the House effort will succeed. He said it will go down like a “shot dog” in the Senate.

“I just don’t think that it makes a lot of sense to put everybody through this when you know what the ultimate outcome is going to be.”

One of the main criticisms from the Trump legal team is that courts do not want to get tangled up in election fights. Greene wrote that Trump “deserves his day in court, AND we are definitely going to give him his day in Congress.”