Godfather Cuomo: “If I Wasn’t Governor of New York, I Would Have Decked Him” 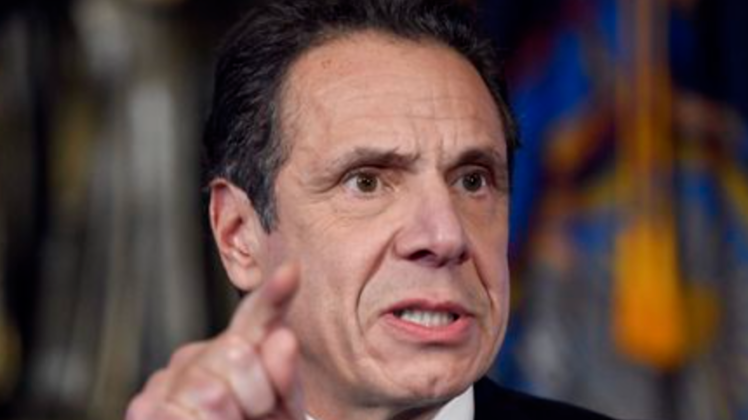 New York Gov. Andrew Cuomo boasted on The Howard Stern Show that he would’ve done bodily injury to President Trump had he not been in office.

He was especially offended by what he considered to be anti-Italian slurs against his younger brother Chris, the primetime CNN anchor, who Trump regularly called Fredo — the mentally-challeged middle brother in “The Godfather.”

“Once you say, hit him once below the belt – just because it would make you feel better. Let’s be honest. And he’s so vulnerable. Now you’re down in the mud with him. And now in some ways, you damn your own cause,” Cuomo said.

But Cuomo added, “Take away that word governor for 24 hours, I would have had a field day with him.”