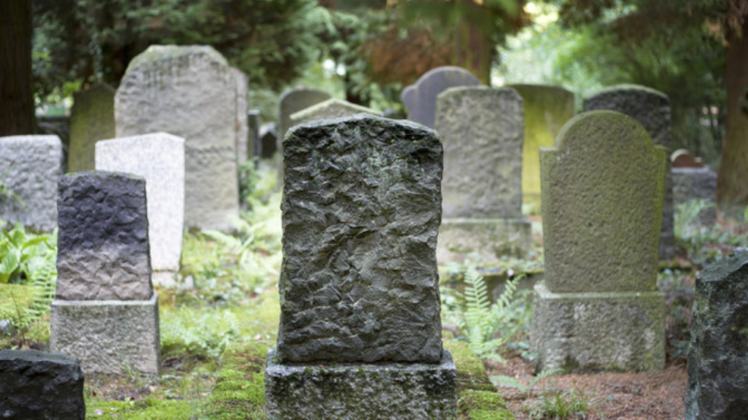 Most dead Americans tend to vote Democrat, according to an unofficial poll conducted by the Todd Starnes Radio Show. And now a Texas lawmaker wants to reverse that trend.

Rep. Brian Babin (R-TX) has introduced the “You Must Be Alive to Vote Act.”

“Everyone in this Congress — everyone in this country — should want an assurance that dead people are not voting. And we don’t have that assurance right now because so many of these voter lists have just not been updated, whether it’s intentional, and whether it’s laziness indolence are just, you know, nonchalance,” Babin told One America News. “We need to make sure that these voter lists are accurate and that deceased individuals are not on their voting.”

Babin said the issue is election integrity and he’s extremely concerned at the ease with which someone can steal the ballot of a dead person and vote in an election.

I’m leading the effort in Congress to put a stop to people illegally casting ballots using the names of the deceased.

My bill, the You Must Be Alive to Vote Act, guarantees this type of voter fraud is never successful.

Without election integrity – our democracy will fail. pic.twitter.com/7iSZQNK1A9

“To protect our democratic process and Americans’ faith in our elections, we must ensure that deceased individuals are not allowed to remain on state voter rolls,” he said.

“You would think it would be unnecessary to have a bill like this, I mean it goes without saying you should be alive before you get to vote,” Bain told OAN. “We’ve uncovered some fraudulent plans to register a bunch of dead people to vote down in South Florida, and it’s the easiest thing in the world for these local counties to purge their voter list of deceased individuals.”

All they have to do is to go to the Social Security system and cross check against their deceased Social Security recipients on their list and then purge them off of the voter list, he pointed out.

The congressman’s legislation sounds prudent considering the dubious outcome of the 2020 presidential election.

“This is not a Republican bill,” Babin said, noting there should be a “bipartisan effort to make this election process a lot more transparent.”

I’ve often wondered what happens in the Afterlife that would make even lifetime Republicans vote for a Democrat.