GOP Leaders: Raphael Warnock Should Scare The Hell Out of Georgians 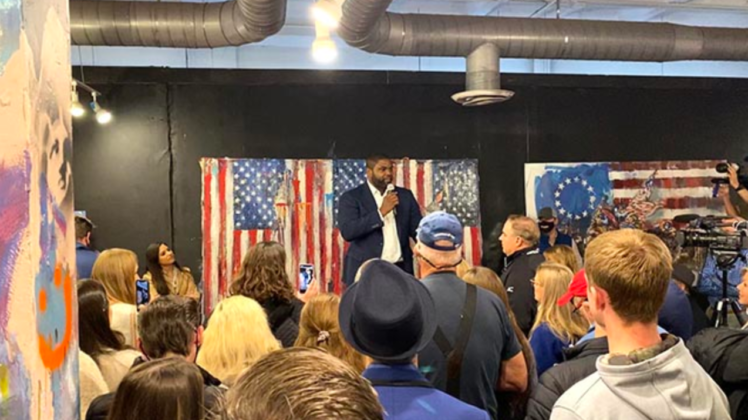 Current and former members of Congress urged Georgians this past Wednesday to vote for the Republican candidates in the upcoming Georgia Senate election.

According to BreitBart.com, Walker said, “The secret to winning in my opinion is to reveal the individual that Raphael Warnock truly is…[i]f you can paint the picture of who he is, it ought to scare the hell out of every Georgian.”

The biggest issue Walker has with Warnock is that he supports abortion.

The Democratic candidate believes that the Bible can be used to support abortion. Walker, who is also a pastor, says that “is preposterous”.

Allen West, also commented on both Jon Ossoff and Raphael Warnock saying, “[t]here is nothing about those two men that encompass true American and Georgian principles and values.”

Specifically, Representative West commented on Pastor Warnock’s infamous sermon on where he said that no one can serve God and the military.

What about King David? He served God and was an amazing military leader.

West was quoted saying, “That’s reprehensible. That’s unconscionable. That’s not the person that you want to have as your voice.”

As a citizen of Georgia, I agree with Representative West.

Congressman-elect Byron Donalds also brought up that in a recent debate with Republican candidate Kelly Loeffler, Warnock “twice dodged the question of whether he would vote to expand, or “pack,” the Supreme Court bench.”

Steve Penley, the artist responsible for the entire event, spoke before all of the congressmen and he had an extremely powerful yet simple statement that summed up what everyone was talking about. “If we don’t win, it’s over”, he said.