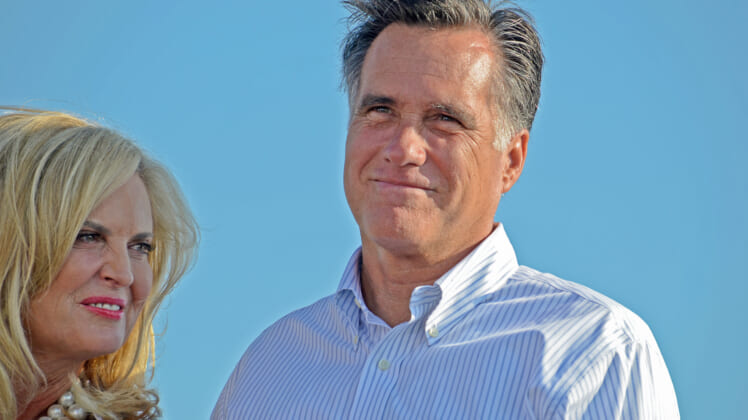 Bill Kristol, the ex-conservative and notorious Never Trumper, made a stomach-churning prediction about President Biden’s Supreme Court nominee. He believes Vice President Kamala Harris will get the job.

Kristol, founder of the now-defunct “The Weekly Standard,” laid out his bizarre scenario in a series of Twitter messages.

Kristol predicted that he would offer the nomination to Harris in order to fulfill a campaign promise to name a black woman to the court. It would also rid his administration of the unpopular vice president.

The stage would be set on June 30 when the court overturns Roe v Wade, Kristol wrote. The following day Justice Stephen Breyer would resign and called for “aggressive progressive justices.”

On Independence Day, Biden would nominate Harris and then announce that his new vice president would be (brace yourself) Mitt Romney.

“Progressives are energized by the bitter Senate fight to confirm Harris and fierce state legislative battles over choice. Centrists are reassured by the competent Biden-Romney national unity government,” he wrote. “Nov. 8: Democrats have best midterm for party in power since 1934.”