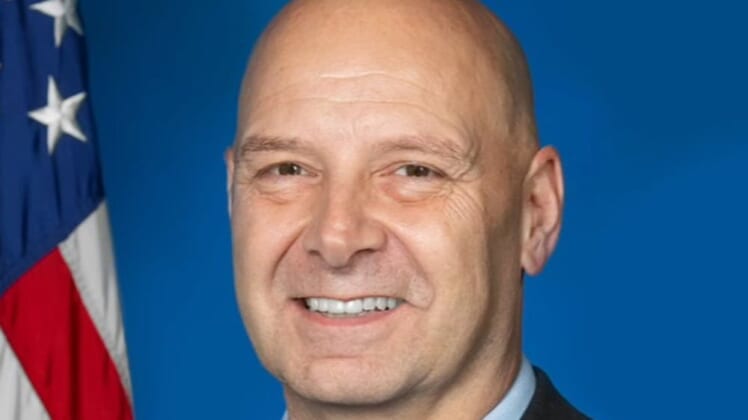 Senator Doug Mastriano of Pennsylvania took to Twitter earlier today calling for Senator Mitch McConnell and Representative Kevin McCarthy to “dispute the PA election results until an investigation is conducted into the numerous claims of fraud.”

The Senator also posted the letters that are being sent to the two officials that provide reason for concern.

The letters are also signed by many other representatives and Senators from Pennsylvania that share the same concerns.