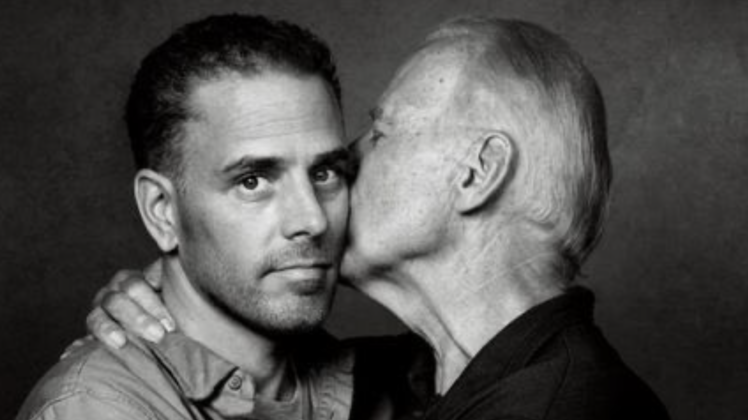 Tony Bobulinski, a U.S. Navy veteran and a former Biden family business partner confirmed that he was the recipient of one of Hunter Biden’s emails linked to investment with a Chinese energy company.

Bobulinski, who described himself as a patriot and a veteran, delivered that jaw-dropping allegation during a news conference. He said he will give all of his materials to the FBI.

“I was told this past Sunday by somebody who was also involved in this matter that if I went public, this information — it would ‘bury all of us, man,'” Bobulinski alleged.

Fox News previously obtained text messages from Bobulinski, a retired lieutenant in the U.S. Navy, and the former CEO of SinoHawk Holdings, which he said was the partnership between the CEFC/ Chairman Ye and the two Biden family members.

Fox News previously reported on explosive email thread, initially released by the New York Post, which purportedly showed an equity split that would benefit “the big guy,” who sources said was Joe Biden.

The email includes a note that “Hunter has some office expectations he will elaborate.” A proposed equity split references “20” for “H” and “10 held by H for the big guy?” with no further details.

“In that email, there is no question that ‘H’ stands for Hunter, ‘big guy’ for his father, Joe Biden, and Jim for Jim Biden,” Bobulinski said.

“In fact, Hunter often referred to his father as the big guy or “my chairman.” On numerous occasions, it was made clear to me that Joe Biden’s involvement was not to be mentioned in writing but only face-to-face. In fact, I was advised by [James] Gillier and [Rob] Walker that Hunter and Jim Biden were paranoid about keeping Joe Biden’s involvement secret.”

Watch the entire press conference below.