“I WILL NOT BE INTIMIDATED!” Mark Levin Says Facebook Page Was Restricted 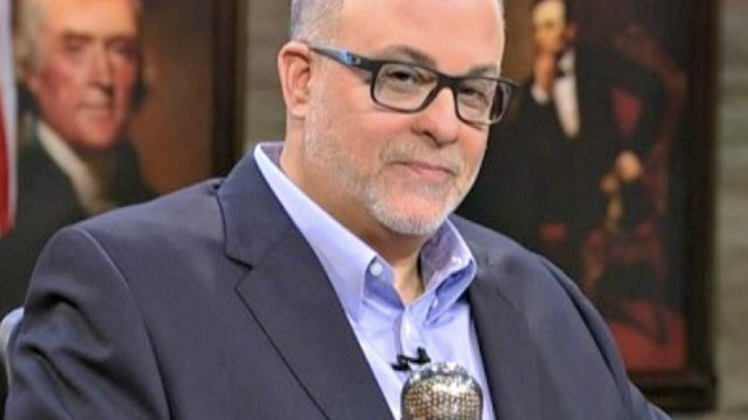 “My message to Facebook (and) Zuckerberg: go to Hell,” the beloved conservative radio host wrote on Twitter.

The fact that it happened on the eve of the presidential election is incredibly disturbing. Not all that surprising, but very disturbing.

The Great One says his page was restricted based on “an extremely dishonest Politifact review of my link to an accurate story.”

I know exactly what Levin is talking about. Many of the fact-checkers used by Facebook are being run by leftist journalists who washed out at places like CNN and The New York Times (my personal opinion).

Facebook has now placed severe restrictions on my Facebook page on the eve before the election based on an extremely dishonest Politifact review of my link to an accurate story. I will not be intimidated or threatened by Facebook. You can also find my posts on Twitter and Parler pic.twitter.com/JFjdpz990c

My message to Facebook and Zuckerberg:
GO TO HELL!https://t.co/Hl52xRgnph