IMPEACHMENT: Meet the Republicans Who Betrayed their President and Party 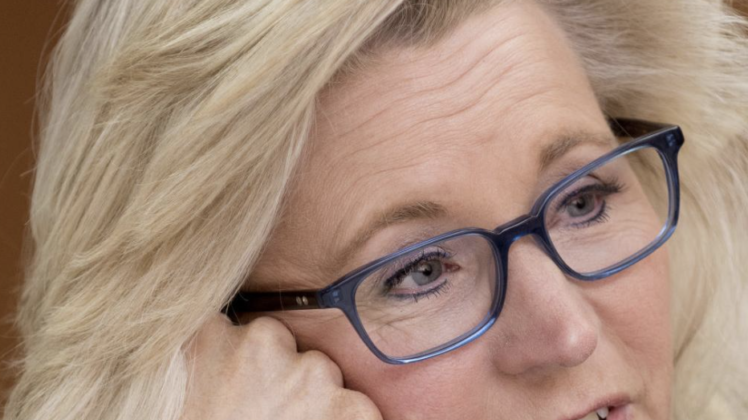 Democrats shamefully impeached President Trump for the second time — again without any evidence of wrongdoing – not a single shred of evidence.

Sadly, a handful of back-bench Republicans turned their backs on voters and sided with the Democrats.

In doing so they brought great shame upon themselves and their congressional districts.

Among the leaders of the Republican backstabbers was Rep. Liz Cheney, the third-ranking Republican in the House.

“The President of the United States summoned this mob, assembled the mob, and lit the flame of this attack,” she said in a statement. “Everything that followed was his doing. None of this would have happened without the President. The President could have immediately and forcefully intervened to stop the violence. He did not.”

Rep. Cheney offered no evidence and in fact she ignored evidence that clearly showed the mob had already attacked the U.S. Capitol while President Trump was urging his supporters to be peaceful and patriotic.

But as we have learned over the past four years, Never Trump Republicans really don’t have an interest in the truth.

“President Trump betrayed his oath of office by seeking to undermine our constitutional process, and he bears responsibility for inciting the insurrection we suffered last week,” Meijer tweeted in advance of the vote. “With a heavy heart, I will vote to impeach President Donald J. Trump.”

Historians will one day discover that President Trump’s greatest political enemies were in fact not Democrats, but Establishment Republicans.