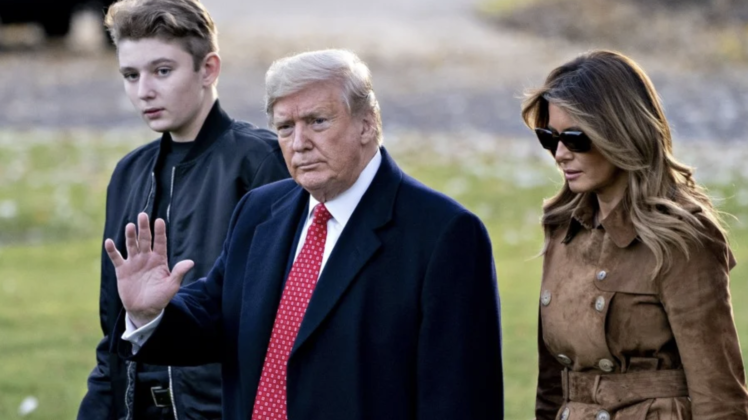 Former President Trump, who leads polls for Republican 2024 contenders, is not ruling out another run.

Trump pushed back Wednesday after President Joe Biden falsely claimed there was no coronavirus vaccine when he entered the White House.

While Trump enjoys life at Mar-a-Lago in Palm Beach, Florida, many of his supporters hope he puts his hat in the ring to return to the White House.

“It’s too early to say, but I see a lot of great polls out there. We have tremendous support,” he told Newsmax TV.

“I won’t say yet [if I’m running again], but I have tremendous support, and I’m looking at poll numbers that are through the roof,” he added.

“I’m the only guy who gets impeached and my numbers go up,” Trump said. “I think they’re higher than they were before the election.”

Trump was acquitted by the Senate for a second time, this time while he was a private citizen.

“If [Trump is] looking at the same numbers I’m looking at, he ought to throw his hat in the ring,” Starnes concluded.