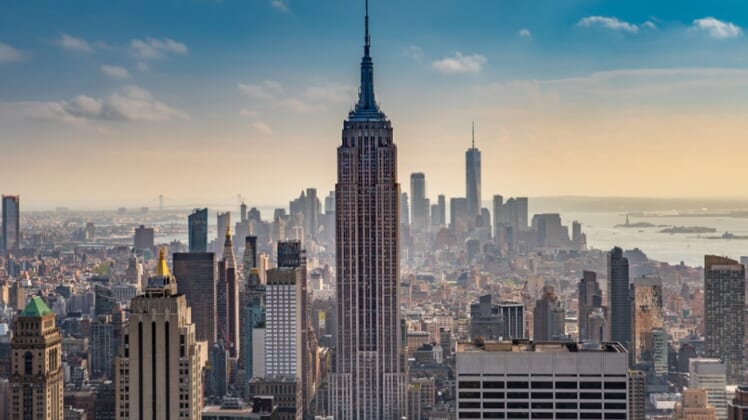 “Threatening to call ICE when motivated by discrimination, derogatory use of the term ‘illegal alien,’ and discrimination based on limited English proficiency are unlawful discriminatory treatment,” the commission said in a prepared statement.

The guidance states that the use of the term “illegal alien,” among others, when used with intent to demean, humiliate, or harass a person, is illegal under the law.

“The New York City Human Rights Law is one of the most protective in the nation,” said Commission chair Carmelyn P. Malalis. “It protects everyone, regardless of their immigration status. In the face of increasingly hostile national rhetoric, we will do everything in our power to make sure our treasured immigrant communities are able to live with dignity and respect, free of harassment and bias.”

It is also now an illegal act to threaten to call Immigration and Customs Enforcement or discriminate against someone because they don’t speak English.

“We take immense pride in our city’s diversity and the immigrant communities that call New York City home,” said Deputy Mayor Phil Thompson. “This new legal enforcement guidance will help ensure that no New Yorker is discriminated against based on their immigration status or national origin.

Citizens violating the law could be subjected to fines in excess of $250,000.

I can only speak for myself, but it’ll be a cold day south of Satan’s house before I comply with such an un-American and un-Constitutional law.

BREAKING:
New York City has made it illegal to threaten to call ICE based on a discriminatory motive or to tell someone “go back to your country.” Hate has no place here. pic.twitter.com/8PaIozjQty