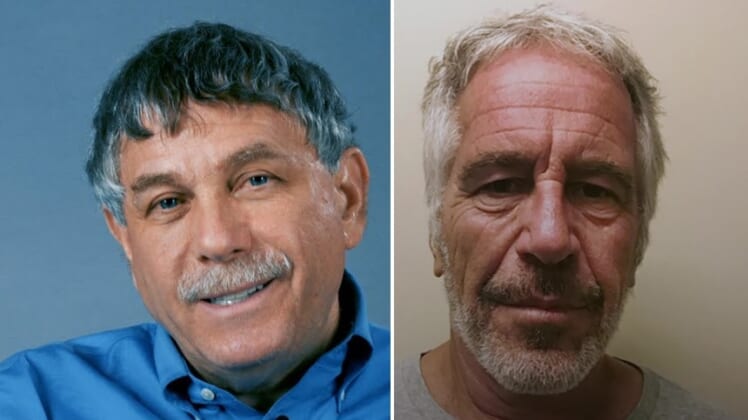 President Biden’s pick for his top science adviser has been delayed because a Democratic senator raised concerns over his ties to convicted sex trafficker Jeffrey Epstein before his apparent suicide.

Sen. Maria Cantwell (D-WA), the chair of the Senate Commerce Committee, raised concerns over Eri Lander, nominated to be director of the Office of Science and Technology Policy, Politico reports.

The director of the Broad Institute of M.I.T. and Harvard’s hearing is set for April 29th.

Lander, who previously served as a part-time scientific adviser to the Obama administration, reportedly met Epstein in 2012 and has been photographed with him.

The New York Post reports that Lander and other scientists lunched with Epstein in 2012 in the now-disgraced Harvard professor Martin Nowak’s office. Four years before the meeting, Epstein pled guilty to solicitation of an underage prostitute.

A White House spokesperson said, “Dr. Lander briefly met Epstein in Spring 2012, at two events with multiple Harvard donors, faculty and others, and he correctly decided to have nothing to do with Epstein.”

Epstein’s website claimed his foundation sponsored “many prominent scientists,” including Lander, but the White House said Lander has not received any funding support from Epstein or his foundations.