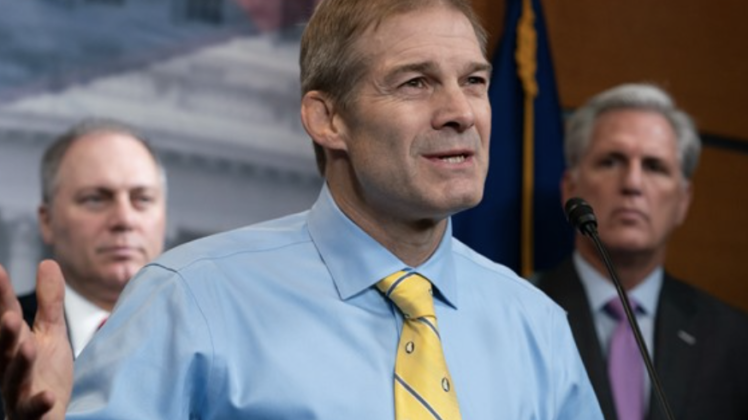 The momentum in Washington, D.C., clearly benefits the Democrats, and politics, like sports, is all about winning streaks.

Democrats are working from a position of strength and have assumed a holier-than-thou position. There have been riots across the U.S. last August where rioters in Seattle literally tried to trap police officers in a burning precinct to kill them, and hardly a word from Democrats and their propagandists on CNN and MSNBC.

It turns out that House Speaker Nancy Pelosi understands what it means to try and challenge an election, so perhaps she simply doesn’t like President Trump’s form. In 2017, $12-A-Pint-of-Ice-Cream Pelosi took to Twitter to demand Congress acts after the presidential election was “hijacked.”

Twitter users pointed out the downright hypocrisy of Twitter and have publically pleaded with Elon Musk, one of the world’s richest men, to either buy or partner with Gab, another social media site, to directly challenge the thrones where Mark Zuckerberg and Jack Dorsey sit.

Prior to Trump’s second impeachment, (Who’s counting, anyway! An adversarial Congress can impeach a ham sandwich.) Rep. Jim Jordan, R-Ohio, took his Democrat colleagues to task over their challenge to the 2016 election.

“Guess who the first objector was on January 6, 2017? First objector. The Democrat chair of the Rules Committee. And guess which state he objected to? Alabama. The very first state called.” Breitbart reported that Trump won the state easily.

He pointed out that the Keystone State’s Supreme Court “unilaterally” extended the election for days and “went around the legislature in an unconstitutional fashion.”

“Pennsylvania where county clerks in some counties…let people fix their ballots against the law. Cure their ballots, their mail-in ballots—a direct violation of the law…and they tell us we tried to overturn the election,” he said.

Democrats are emboldened because they have media and corporate sponsorship. Any politician who dares agree to question the dictates from Rep. Alexandria Ocasio-Cortez, the true leader of the Democrat Party, is destroyed, financially, while they are painted as a racist intent on snuffing out minority voters.