Jody Hice: Time for GOP to Put Aside Differences and Fight the Socialists 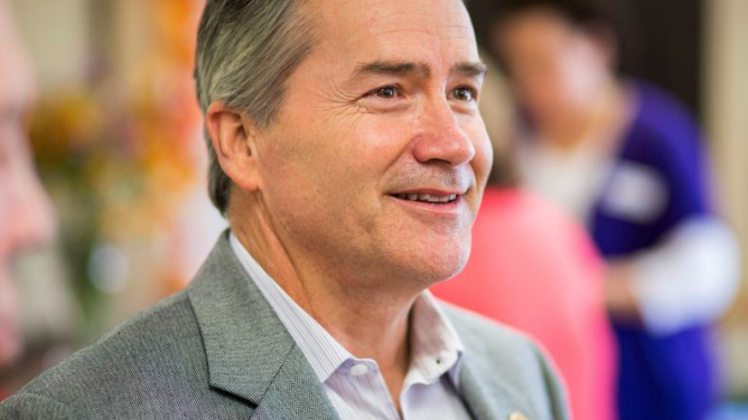 Hice made his remarks during an interview Thursday on the Todd Starnes Radio Show.

“It does no good at this point with the vote having taken place yesterday, for us to continue to fight among ourselves,” said Hice.

Hice discussed on the Todd Starnes Radio Show the meeting that took place among Republicans earlier in the week about whether or not to remove Rep. Liz Cheney her leadership position.

Cheney survived the effort to oust her in spite of fierce opposition from conservatives and reportedly President Trump.

Starnes complimented the congressman for being a good sport and getting behind party leadership – even though Hice did support Cheney.

“It’s too bad that Liz Cheney, Mitt Romeny and Ben Sasse, do not have the same sort of value system you have,” Starnes said to Hice. “Because instead of getting behind the person who won, for example Donald Trump back in 2016, they fought this president every step of the way.”

Hice continued to discuss how Republicans need to unite against the socialist agenda the democrats are pushing. He said that they would worry about new Republican leadership in 2022.

“My attitude is congratulations to Liz,” said Hice. “She is still our conference chair. Let’s get to work. Let’s beat the Democrats and let’s save our country.”