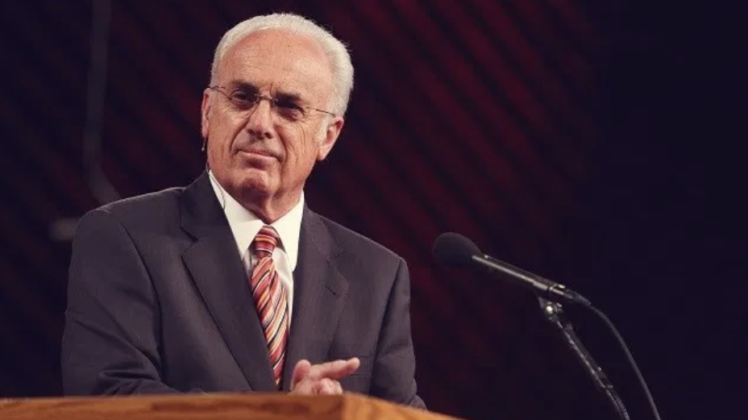 It is a stunning blow to religious liberty.

“In an inexplicable ruling, the judge said the ‘scale tipped in favor of the county.’ 1/100th of 1% of Californians with a virus apparently wins over the U.S. Constitution and religious freedom for all,” Pastor MacArthur said in a statement to The Todd Starnes Radio Show. “That is not what our founders said. Nor is that what God says, who gave us our rights that our government—including the judicial branch—is supposed to protect. The scale should always tip in favor of liberty, especially for churches.”

The order prohibits the church from “conducting, participating in, or attending any indoor worship services” and also bans outdoor worship unless onerous restrictions are followed in a heavy-handed move against the internationally known preacher and his congregation.

MacArthur and Grace Community Church’s attorneys from the Thomas More Society said the judge refused to consider their important separation of powers arguments “in any meaningful fashion” and essentially “ducked the issue.”

“The County’s argument was basically ‘because we can,’ which is the very definition of tyranny,” attorney Jenna Ellis told the Todd Starnes Radio Show. “Without limiting government’s power in favor of freedom and protected rights, we have no liberty. We will fight for religious freedom, as our founders did when they wrote the First Amendment.”

I pray that Grace Community Church delivers their response to the court and the nation on Sunday by holding indoor services — as is their God-given right under the United States Constitution.