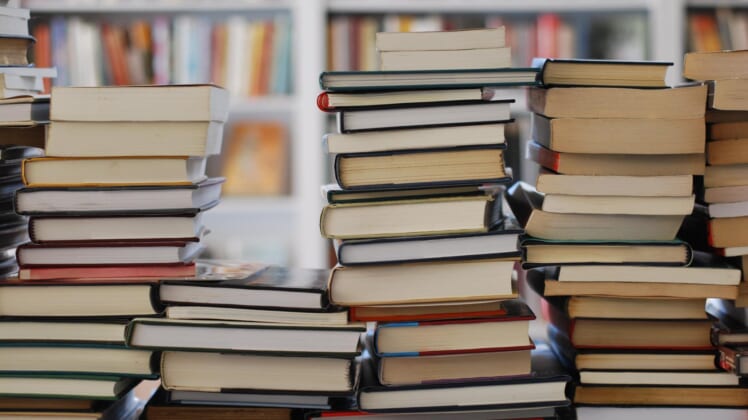 Nick Cooke, the owner of Black Swan Books, told the Richmond Times-Dispatch that he called the police after the woman refused to leave.

“Steve Bannon was simply standing, looking at books, minding his own business. I asked her to leave, and she wouldn’t. And I said, ‘I’m going to call the police if you don’t,’ and I went to call the police and she left,” Cooke told the newspaper. “And that’s the end of the story.”

“We are a bookshop. Bookshops are all about ideas and tolerating different opinions and not about verbally assaulting somebody, which is what was happening,” Cooke told the Times-Dispatch.

Mr. Cooke’s valiant attempt at civility was met with a deluge of hate from leftists — including Philippe Reines, a former adviser to Hillary Clinton. Reines posted the address and telephone number of the book shop. He denied he was encouraging his followers to cause any harm.

“I’m providing a service to the public by providing the contact information the bookstore posted on their website – presumably with the hope of being contacted,” Reines wrote on Twitter. “I presented facts [without] encouraging any behavior.”

A woman saw Steve Bannon in a VA book store. She took the opportunity to call him a “piece of trash.”

The book shop’s Facebook page was filled with nasty messages condemning the owner from stopping the harassment of Bannon: