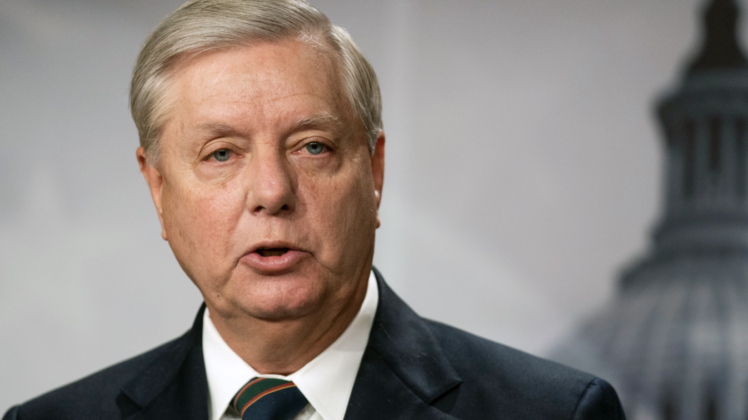 House impeachment manager Rep. Jamie Raskin (D-MD) sought to call Rep. Jaime Herrera Beutler (R-WA) via Zoom for her testimony — following her statement that House Minority Leader Kevin McCarthy (R-CA) told her that former President Trump had sided with the mob during a phone call while the Capitol was under attack.

Trump’s attorney, Michael van deer Veen, then threatened that the defense would respond by seeking to call a host of witnesses, including Vice President Kamala Harris and House Speaker Nancy Pelosi (D-CA).