Liz Cheney is determined to destroy Trump and, if necessary, the Republican Party 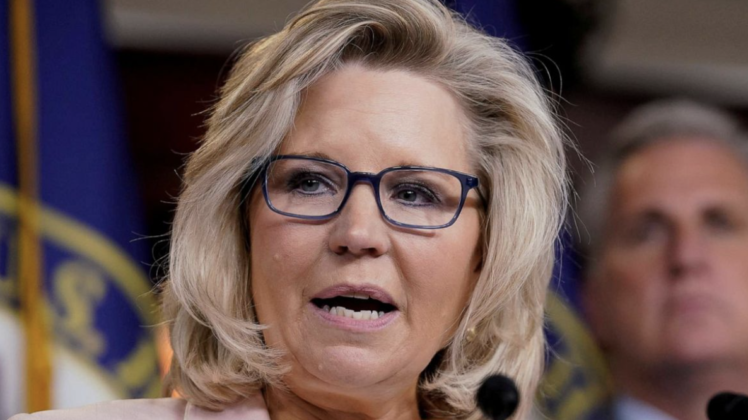 Even though her political insurrection against former President Trump failed, Cheney is determined to undermine the party and stop any pro-Trump candidates from having any influence in the GOP.

Cheney was one of 10 House Republicans who voted to impeach the president. However, she still holds vast power within the party and was able to fight off an effort to remove her from leadership.

Earlier this week she once again attacked the former president during an interview with the Reagan Institute.

“It’s very important, especially for us as Republicans, to make clear that we aren’t the party of white supremacy,” she said. “You certainly saw anti-Semitism, you saw the symbols of Holocaust denial, for example, at the Capitol that day. You saw a Confederate flag being carried through the Rotunda. And I think we as Republicans, in particular, have a duty and an obligation to stand against that, to stand against insurrection.”

Cheney went on to say that Republicans must “make clear that we aren’t the party of white supremacy.”

“We as Republicans have a duty and an obligation to stand against insurrection,” said the woman who led a political insurrection against a member of her own party.

“We will make our party worthy once again of the mantle of Lincoln and Reagan,” Cheney added.

She accused the former president of “summoning the mob and provoking them” and even refusing to listen to people asking him to step in earlier.

And on Wednesday she lashed out again when a reporter asked if the former president should be speaking at CPAC.

“That’s up to CPAC,” Cheney said. “I don’t believe that he should be playing a role in the future of the party or the country.”

President Trump is expected to declare that he is the presumptive nominee for the 2024 presidential race.

Q: Do you believe former President Trump should speaking at CPAC?@GOPLeader: "Yes he should."@RepLizCheney: "That's up to CPAC….I don't believe that he should be playing a role in the future of the party or the country."

McCarthy: "On that high note, thank you very much." pic.twitter.com/ZOkTUbpQCP