Loeffler: “I Don’t Need a Lecture From Someone Who Has Used the Bible to Justify Attacking Our Military” 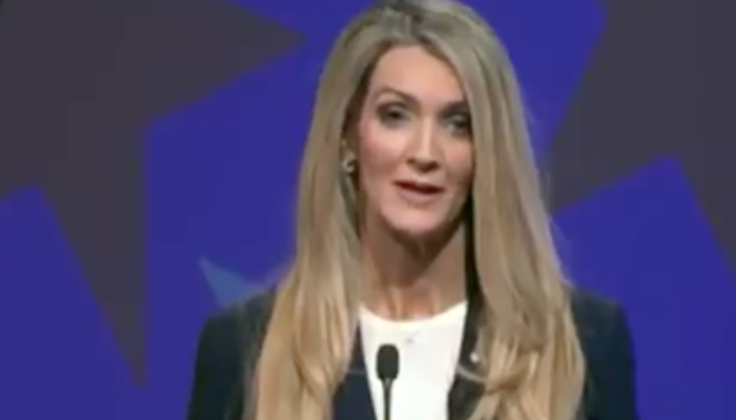 The state of Georgia is on the verge of electing a preacher who uses the Bible to bash the military and to justify killing unborn babies.

Raphael Warnock, the pastor of Ebenezer Baptist Church, is the Democrat nominee for the U.S. Senate.

Warnock has received strong condemnation from Georgia veterans after reports resurfaced a sermon in 2011 in which Warnock said that Americans could not serve God and the military simultaneously.

.@ReverendWarnock has used the Bible and his pulpit to spread fear, to insult police officers, and to say "you cannot serve God and the military." When I gave him a chance to apologize — he declined. #gapol #gasen pic.twitter.com/u3eTotr6mx

Warnock called Loeffler’s response a “cynical political argument” that turns people off from politics. He also called it a “cheap political point.”

“I cannot stand by and let Georgians not know who my opponent is and how radical his views are and how he would fundamentally change our country. He’s out of step with Georgia’s values,” Loeffler said.

It’s sounds like Pastor Warnock got his theological education at the same place Al Sharpton and Jesse Jackson got theirs.

A man of the cloth who defends abortion is not a preacher. He’s a demonic monster.