MAD MAXINE: I Want Trump Marched Out of White House By Military 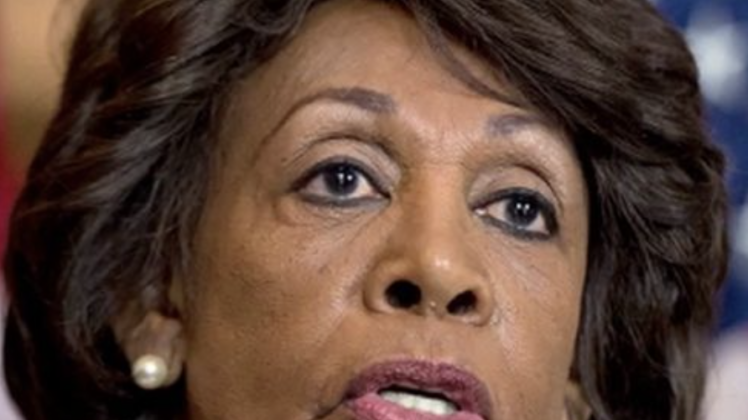 House Speaker Nancy Pelosi said she wanted to drag President Trump out of the White House by his hair and “little hands.”

Not to be outdone, Rep. Maxine “Absolutely Harass Them” Waters (D-CA), called on the military to march the president out of 1600 Pennsylvania Avenue.

“We want him out, and we keep hearing these rumors about everything that he’s doing to try and stay in,” she told a propagandist on MSDNC.

“We’ve even heard rumors he said he’s not leaving,” the angry lawmaker snarled. “We want him out, and to tell you the truth, I don’t know exactly what you do with the president who has lost an election, and you have a new person who has been elected to the presidency, and the old president is not wanting to leave. I don’t know what you do.”

And that’s when Mad Maxine offered her two-cents worth.

“I would like to see him marched out of there,” she growled. “I don’t know whether it’s the Secret Service or whether it’s military or what have you, but he can’t stay. He can’t claim, you know, ownership of the White House. He doesn’t want to leave, and he’s doing everything possible, including talking about martial law, etc., etc. We want him out of there. I know Nancy Pelosi is counting down the hours. She told me that also.”

So much for civility and unity.