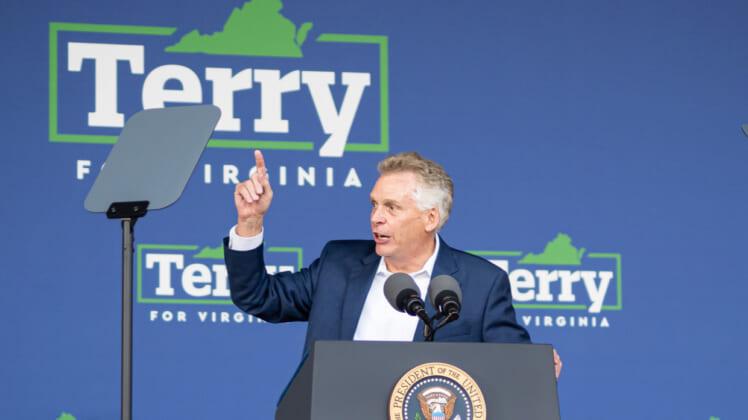 Democrat Terry McAuliffe made his final appeal to Virginia voters by telling a national television audience that parents who oppose critical race theory are racists. He also blamed parents for creating what he called a ruckus.

“All you’re doing is pitting parents against parents, parents against teachers and they’re using children as political pawns,” McAuliffe told NBC News. “I was in Hampton last night. I met a school board member. He said our school boards were fine. As soon as Glenn Youngkin got nominated, all these people started showing up creating such a ruckus.”

McAuliffe says parents have no right to have a say in what children learn in public schools.

Imagine what would happen if every freedom-loving patriot removed their children from public schools.