McConnell: Trump “Didn’t Get Away With Anything Yet” 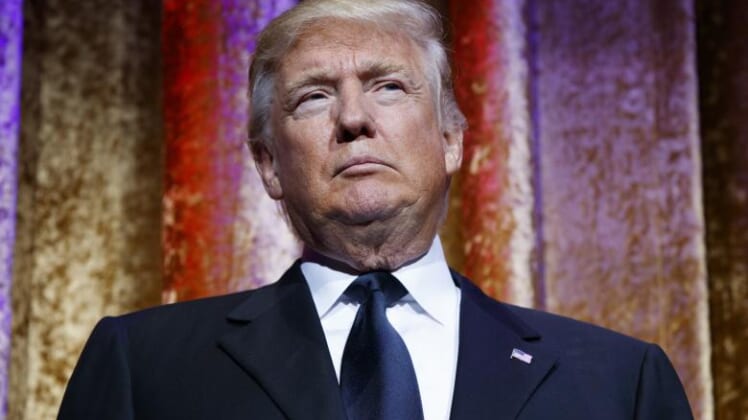 McConnell, who voted to acquit the former president, said it’s far from over.

Former office holders, he said, are “still liable to be tried and punished in the ordinary tribunals of justice.”

“We have a criminal justice system in this country. We have civil litigation. And former presidents are not immune from being accountable by either one.”

Donald Trump, Jr. defended his father in a scathing attack on the longtime Republican leader.

“If only McConnell was so righteous as the Democrats trampled Trump and the Republicans while pushing Russia collusion bullshit for 3 years or while Dems incited 10 months of violence, arson, and rioting. Yea then he just sat back and did jack shit,” Trump wrote on Twitter.

Speaking of criminal behavior, McConnell is worth more than $34 million. So how, exactly, does a man who served more than three decades in Congress earn that much money?

Now, that’s an issue worth investigating.