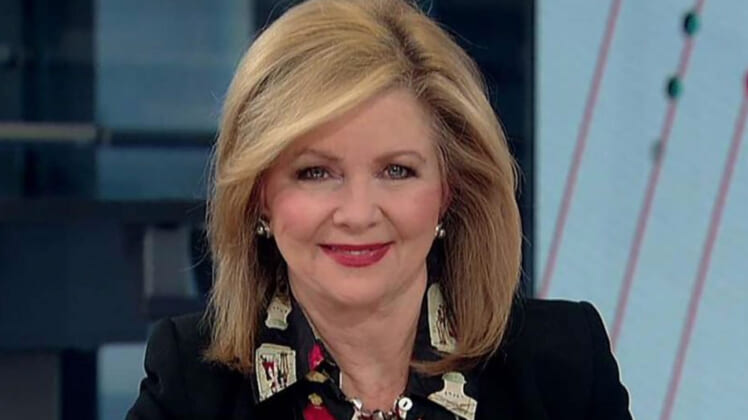 Senate and House Republicans joined Democrats to pass a massive spending bill that provides funding for a Pakistan gender program, the Kennedy Center and a $600 China virus check for American citizens.

Only six Republicans in the U.S. Senate opposed the dumpster fire of a spending package – and they should be commended.

Every Republican turncoat deserves to be thrown out of Congress – and you should be lighting up the phones on Capitol Hill to express your displeasure.

Among those who stood their ground and defended American taxpayers was Sen. Marsha Blackburn (R-TN).

“I cannot support nearly $2.4 trillion in spending that will make recovery even harder,” she said in a statement. “I have serious concerns with provisions buried in the 5,593 page bill, such as expanded visas, Pell grants for prisoners, and households with illegal aliens receiving economic impact payments. For these reasons, I voted no on passage of this legislation.”

“Had this bill been solely focused on re-opening the economy, getting Americans back to work, and jump starting a recovery, it would have had my enthusiastic support,” Cruz said in a statement overnight.

Lawmakers were only given a few hours to read the legislation before it was passed — meaning not a single person had a chance to read the bill.

The Republicans who voted for this massive pile of pork are the problem with American politics. They campaign as fiscal conservatives, but when they get control of Uncle Sam’s checkbook, they spend more than Democrats.