Meet the Republican Lawmakers Who Voted to Condemn President Trump 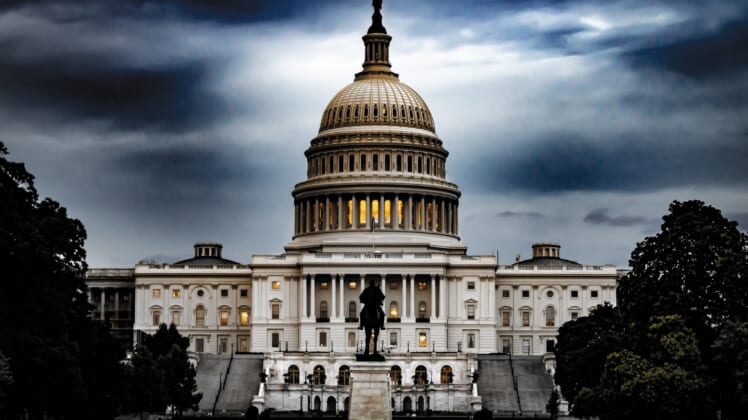 This, after the president tweeted over the weekend that it was “interesting to see “Progressive” Democrat Congresswomen who originally came from countries whose governments are a complete and total catastrophe…telling the people of the United States…how our government is to be run.”

CLICK HERE TO PRE-ORDER TODD’S EXPLOSIVE NEW BOOK – “CULTURE JIHAD: HOW TO STOP THE LEFT FROM KILLING A NATION.” THE BOOK ENDORSED BY SEAN HANNITY AND MIKE HUCKABEE.

“Why don’t they go back and help fix the totally broken and crime infested places from which they came, then come back and show us how it’s done?” President Trump tweeted.

Democrats pounced on the president’s comments, saying that all but one of the four female freshman representatives President Trump was referring to were born in the United States.

The president has since stated that he does not have a racist bone in his body, and appealed to Republicans to resist the House resolution against his words. Four House Republicans sided with 235 Democrats in condemning the president’s remarks.

The Republicans who voted with the Democrats are Representatives Will Hurd (R-Texas), Fred Upton (R-Michigan), Susan Brooks (R-Indiana) and Brian Fitzpatrick (R-Pennsylvania).