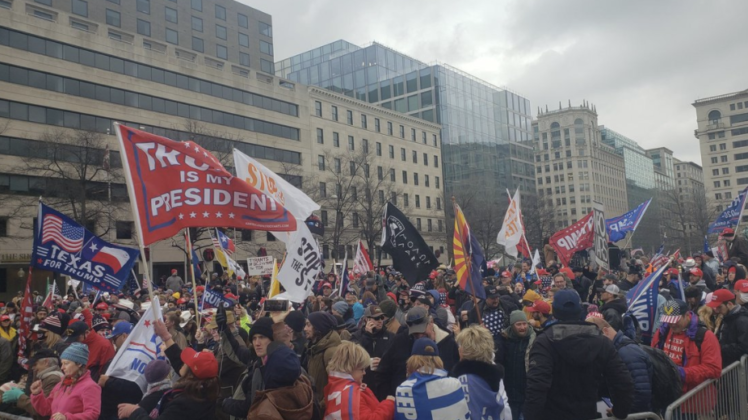 Organizers are expecting tens of thousands of Trump supporters in Washington, D.C. tomorrow for the massive rally to support our president. Here are some clips of video from today. This is going to be enormous!

Trump supporters gathering at Freedom Plaza in DC. President Trump is set to speak tomorrow at 9 am at Ellipse Park. Congress will meet Wednesday, Jan. 6 at 1 p.m. EST, to formally count the votes cast by the Electoral College pic.twitter.com/NbDllTFiry