Memphis Lawmakers Want to Prevent Buildings From Being Named After Trump 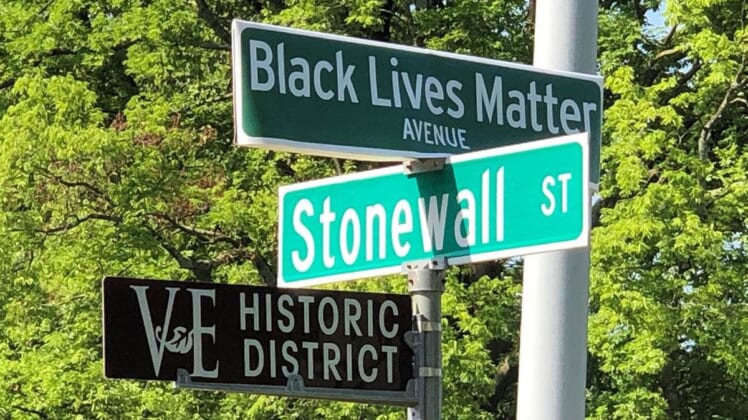 In the latest efforts to erase former President Donald Trump from the public’s memories, Shelby County Commissioner Tami Sawyer wants to ban the naming of any county-owned property after former President Trump.

About a week ago Sawyer brought the resolution to a Shelby County Commission panel, and it was passed to move to the full panel vote today.

Sawyer has always flaunted her radical opinions, so this comes as no surprise to those in the Memphis, Tennessee, area. Sawyer is the founder of the Take Em’ Down 901 foundation, which aimed to remove confederate statues in the city.

After she introduced the resolution, she received some harsh criticism from the community:

This is the same woman that still calls Marquita Bradshaw her senator, even though Bradshaw lost handily to Bill Hagerty in November.

Regarding the resolution, Sawyer explained her reasoning of wanting it passed.

“I don’t want to see his name used as a banner for white supremacy,” Sawyer said.

To make matters even more ridiculous, this resolution came up completely unprovoked. No one has petitioned to name anything after Donald Trump in Shelby County, but Sawyer wants to ensure it’s never even a possibility.

As censorship has become rampant on social media as of late, just watch for government officials to try to erase former President Trump’s legacy.