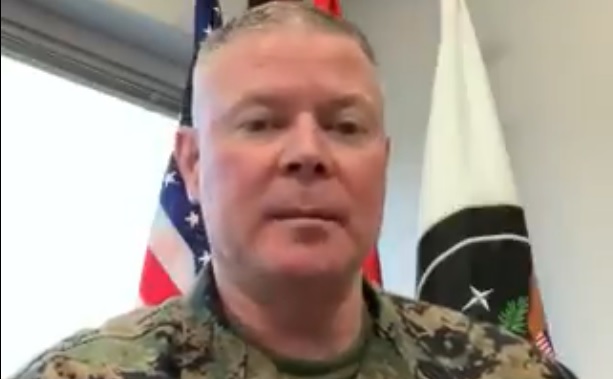 The Biden Administration announced it will provide “maternity flight suits” for women this week, receiving blowback.

“Pregnant women are going to fight our wars. It’s a mockery of the U.S. military,” Carlson said.

Stalker called it “drama TV” and defended the move under President Biden.