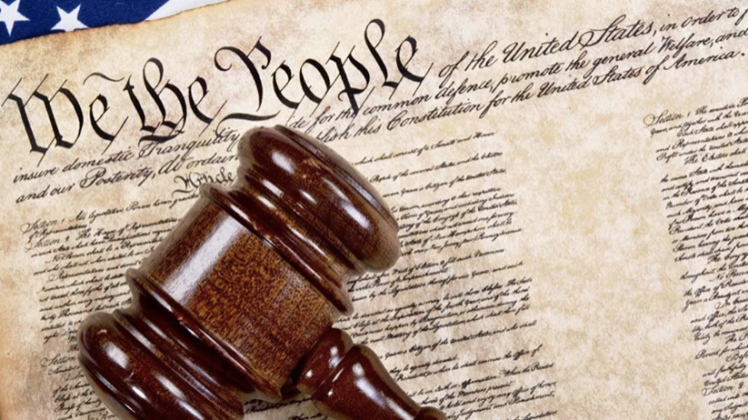 Republican leadership in the Mississippi legislature smacked down a group of conservative lawmakers who wanted to introduce a resolution to make the Magnolia State a sanctuary for the Bill of Rights.

The Mississippi Freedom Caucus said the time had “come for those of us who value freedom and liberty to take a stand.”

“The first ten amendments to our constitution are vitally important to our liberty and freedom. Our country is unique to any country because we actively pursue freedom of speech, religion, and of the press, and we ensure the right of every citizen to defend and protect their life by securing their right to keep and bear arms,” the conservative caucus said in a statement. “This declaration will tell the world that we will always defend our God-given rights.”

State Rep. Steve Hopkins, a Republican who is also a member of the Mississippi Freedom Caucus, told radio station KWAM that Republican leaders told them to stand down.

“We were told that this bill wouldn’t be brought up – because during this legislative session, (they’re) not going to bring up anything controversial,” Hopkins told Tim Van Horn, host of Wake Up Memphis.

“It baffles me because everyone, regardless of political party, should be concerned about their basic rights,” Hopkins said.

Hopkins said many states are concerned about the erosion of constitutional rights under the Biden-Harris administration. And he said it makes no sense that Republican leaders in Mississippi would stand down.

Hopkins said local and state government must be the firewall to protect Americans against any sort of federal tyranny.

Speaker 2: That’s exactly right. Not said that many times the last bastion of freedom