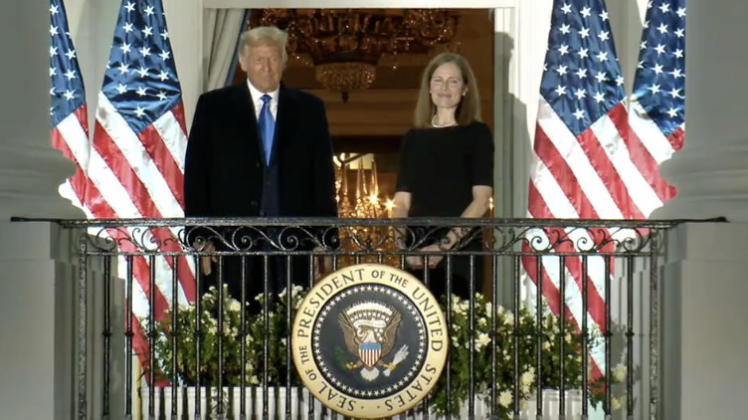 MSNBC declined to broadcast the swearing-in ceremony of Supreme Court Justice Amy Coney Barrett, the fifth woman to serve on the highest court in the nation.

It’s unclear whether the decision was made out of spite or out of allegiance to Senate Democrats.

Both CNN and MSNBC refused to carry President Trump’s opening remarks. CNN did break into regularly-scheduled programming to air the ceremony.