Nadler: “What Any Religious Tradition Describes as God’s Will is No Concern of This Congress” 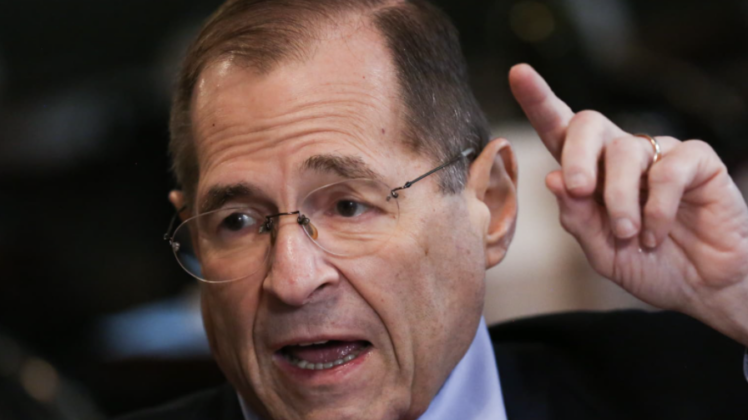 Rep. Greg Steube (R-FL) triggered a bunch of God-hating Democrats after he pointed out that God makes people uniquely male or female.

“When men or women claim to be able to choose their own sexual identity, they are making a statement that God did not know what he was doing when he created them,” the congressman said.

Steube accused Democrats of trying to define what it means to be male or female.

“The gender confusion that exists in our culture today is a clear rejection of God’s good design. Whenever a nation’s laws no longer reflect the standards of God that nation is in rebellion against him and will inevitably bear the consequences,” the congressman said. “We are seeing the consequences of rejecting God here in our country today.”

“What any religious tradition describes as God’s will is no concern of this Congress,” added New York Democrat Jerry Nadler.

Democrat Katherine Clark, of Massachusetts, hit out at any member of Congress who “describe transgender people as something less-than, as underserving, and illegitimate”.

May God have mercy on our nation and may He protect us from these godless, heathen Democrats.

WATCH THIS – @RepGregSteube quoting scripture on Senate Floor in opposition to #EqualityAct. @HouseDemocrats object, then @RepJerryNadler says, “God’s will, is no concern of this Congress. @EWTNNewsNightly pic.twitter.com/fGvJzKHRAs