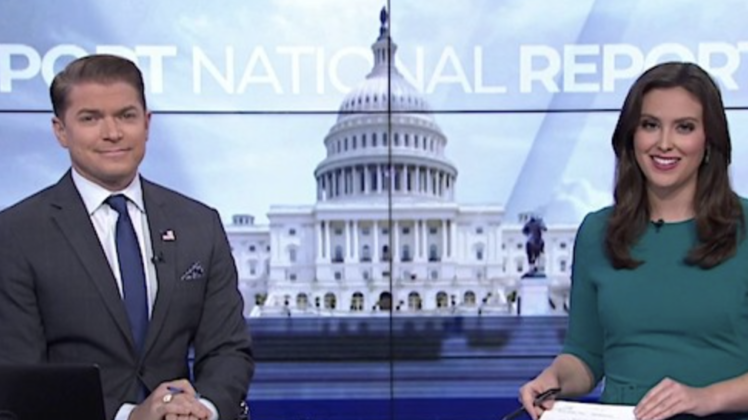 FROM NEWSMAX: At this time, Newsmax is not calling Joe Biden the winner.

All votes should be counted. The media should not make the determination of the winner under these circumstances.

So far Newsmax is the lone cable television news outlet that has not called the presidential race.

Meanwhile, you need to be prepared for the leftist assault on America. I would strongly urge you to get a copy of my new book, “Culture Jihad: How to Stop the Left From Killing a Nation.”

Millions of Conservatives are flocking to Newsmax as their first choice for fair and balanced news coverage.

Chris Ruddy, the founder of Newsmax, said he had concerns Fox News would turn to the left at some point.

“When Roger Ailes left, the network has gone down hill,” he said.

Veteran political operative Dick Morris told Newsmax TV that this election is far from over.

“Only the states themselves can [declare a winner], and ultimately the electoral college meets and does itself,” Morris told “Saturday Agenda.” “This process has quite a ways to go, and every development from now on will most likely be pro-Trump.”

“So don’t give up. Don’t stop watching. Don’t buy the Kool-Aid that this race is over,” he said.