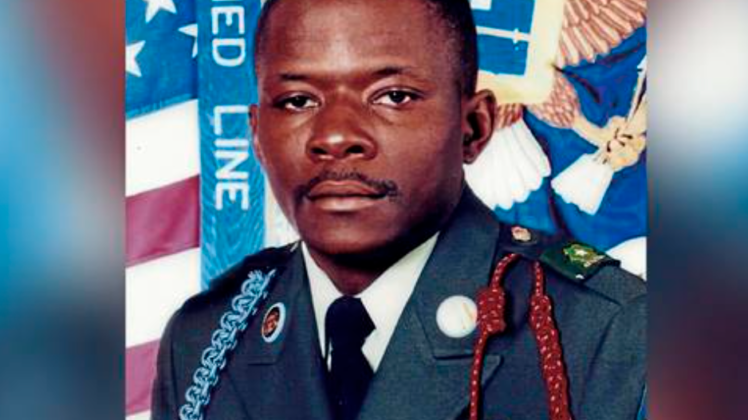 The following is a transcript of Todd’s morning commentary.

Alejandro Villanueva is one of the few American patriots left in the National Football League. You might remember that Villanueva is a former Army Ranger – he served three tours in Afghanistan.

And he was the only Pittsburgh Steeler to stand on the field for the national anthem while his teammates cowered in the lockeroom.

Mr. Villaneuva is in the headlines again – this time over a name on the back of his football helmet.

Players have posted the names of black men involved in alleged instances of systemic racism.

The Steelers decided to honor Antwon Rose — a black teenager shot by a white police officer in Pittsburgh in 2018 after he ran from a vehicle that was pulled over. The police officer was charged with murder, but a jury found him not guilty in March 2019.

But Mr. Villaneuva decided not to do honor Rose. Instead – he posted the name of an Army sergeant who died after trying to rescue soldiers from a burning car in Iraq.

It was a noble gesture – and one that clearly irritated social justice warriors – who are now demanding that Mr. Villaneuva be publicly shamed – for honoring a war hero. A black war hero.