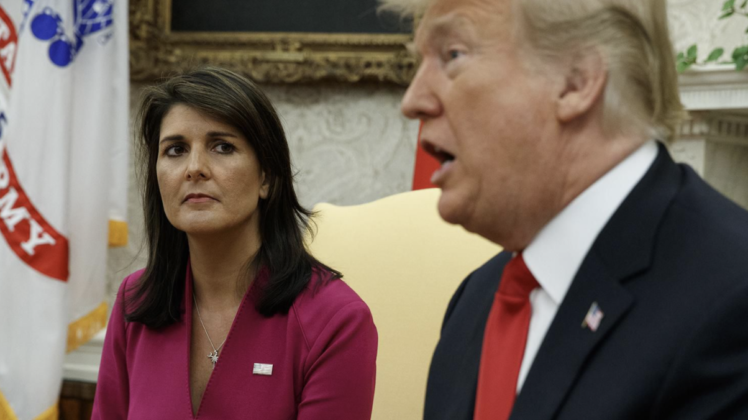 Former U.N. Ambassador Nikki Haley has bolted from President Trump, according to an interview for a Politico Magazine profile.

Here’s a snippet of the interview conducted by Tim Alberta:

But what if he does? Or at least, what if he spends the next four years threatening to? Can the Republican Party heal with Trump in the picture?

This was the most certainty I’d heard from any Republican in the aftermath of January 6. And Haley wasn’t done.

What’s puzzling is why Haley is waiting until the week of the impeachment trial to abandon the former president – the man who elevated her a national platform.

Some might say that Haley is at best a political opportunist who made a calculated decision to betray Trump so she could run for national office in 2024.

Or, she could just be yet another run-of-the-mill backstabber with no allegiance to anyone other than herself.