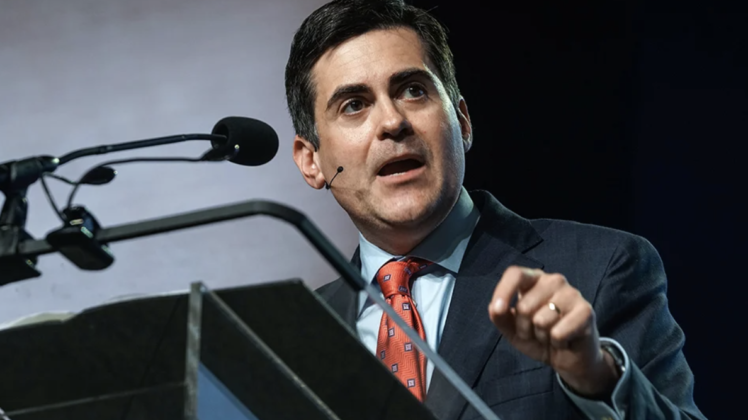 “Currently, there has been no evidence that voter fraud has been occurring,” the ERLC wrote on its website.

And he once slandered Trump’s Christian supporters by noting that Trump represented a wing of evangelicalism led by a television evangelist who had a fling in a seedy motel with a woman who was not his wife.

He later apologized for his heinous and uncharitable remarks.

It’s not clear how the ERLC can claim there has been no evidence of voter fraud.

“There are numerous reasons why widespread election fraud is difficult, if not impossible, to pull off at the presidential level,” the ERLC said in a statement.

“Political parties appoint partisan poll watchers to monitor polling places and election offices,” they wrote. “For instance, an election office in the Democratic stronghold of Detroit had 134 Republicans, 134 Independents, and 134 Democrats as poll watchers. Extensive research has shown that voter fraud is exceeding rare, that voter impersonation is virtually nonexistent, and that many instances of alleged fraud are merely mistakes by voters or election administrators.”

ERLC says “Currently, there has been no evidence that voter fraud has been occurring.”

Yeah, because 100% for Biden in the middle of the night is normal. ?

I’m sure thankful for the @BaptistNetwork!