Obama: “Millions of Americans Spooked By a Black Man in the White House” 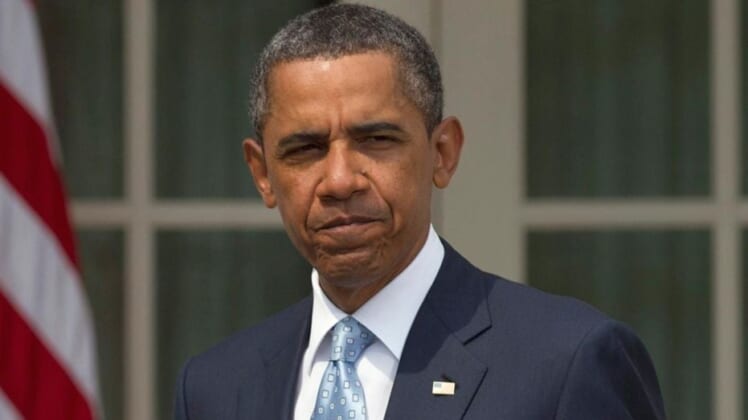 (The following is a transcript of Todd’s morning radio commentary) Hello Americans. I’m Todd Starnes with news and commentary next.

CNN obtained an advance copy and what they found is both disturbing and sad. It’s a portrait of a man filled with resentment and hatred towards the American people.

CLICK TO READ TODD’S BOOK: “CULTURE JIHAD: HOW TO STOP THE LEFT FROM KILLING A NATION.”

In the book Obama levels a sweeping condemnation of white people in our nation – saying their racism is why President Trump was elected.

“It was as if my very presence in the White House had triggered a deep-seated panic, a sense that the natural order had been disrupted,” Obama writes. “Which is exactly what Donald Trump understood when he started peddling assertions that I had not been born in the United States and was thus an illegitimate president.

Mr. Obama then rendered judgment on the American people – writing that millions of you had been spooked by a Black man in the White House.

“For millions of Americans spooked by a Black man in the White House, he promised an elixir for their racial anxiety,” he declared.

He fundamentally transformed our nation – pushing us down the path to socialism.

Based on his writings, it seems as if Mr. Obama is the one who harbors racist tendencies – judging Americans not by the content of their character, but by the color of their skin.