Obama: ‘We Can Always Send the Navy SEALS’ to Remove Trump from White House 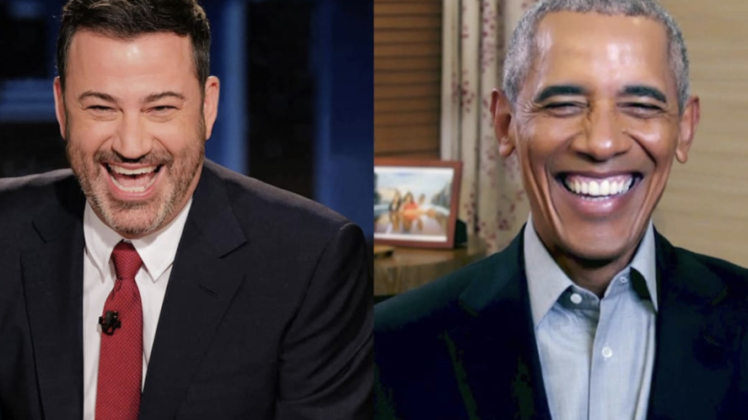 Former President Barack Hussein Obama made a startling suggestion about President Trump during an appearance on  Jimmy Kimmel Live Thursday to promote his new book, A Promised Land.

“Well, I think we can always send in the Navy SEALs in there to take him out,” Obama joked, in reference to the raid on Osama Bin Laden’s hideout in 2011 during his presidency.

Serious question: what makes you think Obama was joking? Watch below.