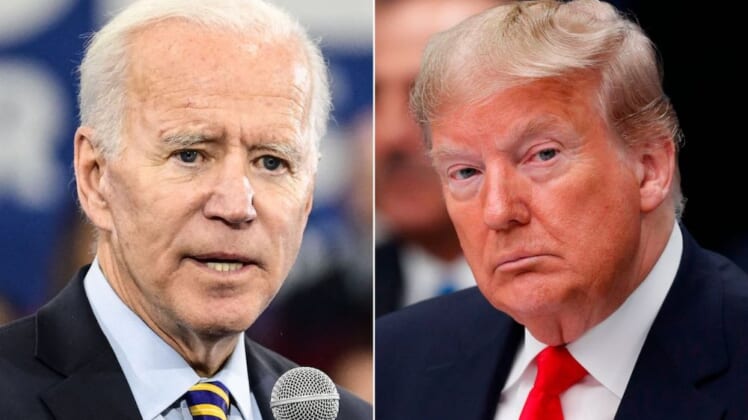 James O’Keefe, the founder of Project Veritas, told the “Todd Starnes Show” on Monday to expect more revalations in the alleged ballot-harvesting scheme in Minnesota that he said proves voter fraud in plain sight.

“The media is attacking me,” O’Keefe said. He said top officials like the FBI director have claimed that there is no such thing as voter fraud so his group is “kind of going up against the entire system here which is clearly broken.”

The controversy stems from a video that was posted by Project Veritas on Sunday that claimed to show the brother of a Minneapolis City Council member filling his car with ballots.

The individual was identified in reports as Liban Mohamed, could reportedly be heard saying, “Just today we got 300 for Jamal Osman [his brother],” according to the July 1 video. “I have 300 ballots in my car right now. … Numbers don’t lie. You can see my car is full. All these here are absentee ballots. … Look, all these are for Jamal Osman.”

MAN ARRESTED FOR POINTING GUN AT PROTESTERS OUTSIDE HIS HOME

It was the council member who told Project Veritas that his brother is one of Rep. Ilhan Omar’s “many people.”

“It’s an open secret. She will do anything that she can do to get elected and she has hundreds of people on the streets doing that,” he said, according to the report.

KWAM IS YOUR ONLY SOURCE FOR FAIR AND BALANCED NEWS IN AMERICA. CLICK HERE FOR A FREE SUBSCRIPTION TO OUR NEWSLETTER.

President Trump tweeted, “This is totally illegal. Hope that the U.S. Attorney in Minnesota has this, and other of her many misdeeds, under serious review??? If not, why not???”

O’Keefe call the actions a coordinated effort within this state to harvest ballots and influence elections. He said the situation is all the more serious because millions of ballots will be sent in by mail in the general election.

He said the video is a threat to all those who have said voter fraud cannot occur in the country due to safeguards. He said the video is evidence that not only can it happen but it is currently happening and taking advantage of the Somali-immigrant community in Minneapolis.

“This is probably the first time anyone has ever seen a video of actual ballot harvesting. Most people probably don’t know what ballot harvesting is,” he said, pointing out that an individual is not allowed to have in his possession more than three ballots. He said the video is the first part of a series.

Todd Starnes, the host of the radio program, said it is hard to believe that “something like this is happening in real-time in America.”

“Folks, I’m telling you these Democrats are going to lie, cheat and steal this election if we don’t stand up and do something about it,” Starnes said.