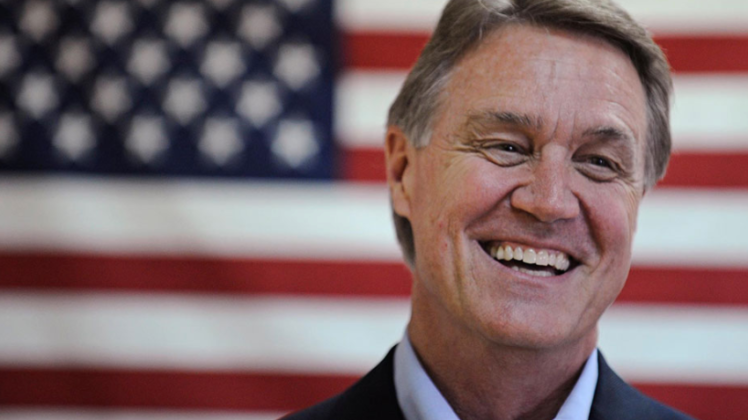 Perdue said he was assured that the anomalies, which involved Dominion voting machines, had been addressed and resolved.

Perdue told Starnes that Republicans have dispatched at least 8,000 poll watchers along with a large number of attorneys across the state.

“Whatever happened in November will not happen today,” he said.

BREAKING NEWS: @sendavidperdue tells the Todd Starnes Show there are reports of “voting anomalies” with Dominion machines in at least three counties in Georgia.