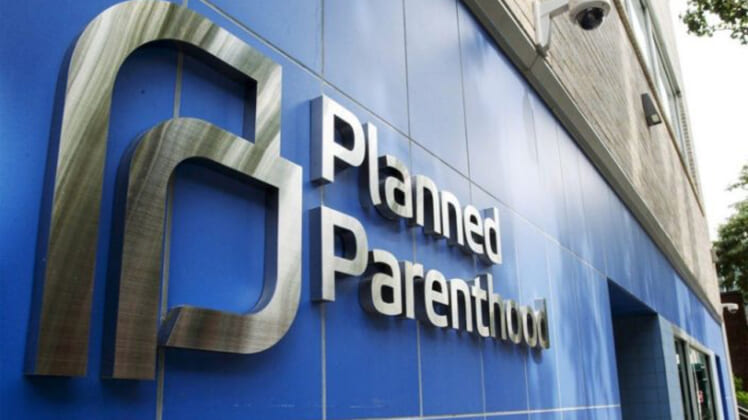 Planned Parenthood’s new CEO admits they have a racism problem, but fails to acknowledge the harm of mass abortion.

Planned Parenthood CEO, Alexis McGill Johnson, points out eugenicist Margaret Sanger was the racist founder, noting the left-wing organization has only “furthered her harms” in a lengthy Twitter thread.

Johnson correctly points out building alliances with white supremacy devalues and dehumanizes black women’s lives — but doesn’t mention the harm abortion does to them.

The new CEO of the nation’s largest abortion mill said Planned Parenthood has acted like a “Karen.”

“Those who are relentless in pursuing freedom and fairness, but leverage their privilege in ways that devalue other contributions and further dehumanize,” Johnson wrote.

Ironically, she continues speaking of dehumanizing without reckoning the ultimate dehumanizing of murdering innocent children.

“We must finish what Margaret Sanger didn’t. The harms she started bu couldn’t heal without THIS Planned Parenthood, in THIS moment,” Johnson wrote. “So let’s reckon with here…we must fight the systemic racism that creates barriers to sexual and reproductive health care.”

Ironically, Johnson makes the same racist arguments Sanger made but with “woke” language and ideology. She argues that abortion should be accessible to communities of color, in the same way, Sanger targeted those communities so there would be fewer black children.

Planned Parenthood worker-turned-abolitionist, Abby Johnson, tweeted the “#1 killer of African-Americans in the US? Not guns. Not cops. Not white people. Not disease. Not car accidents. None of that. It’s abortion. If you want to fight racism, start by fighting it inside of your local abortion facilities. Almost every abortion doctor is white, BTW.”