Politico Praises Biden for Being Fluent in Emoji 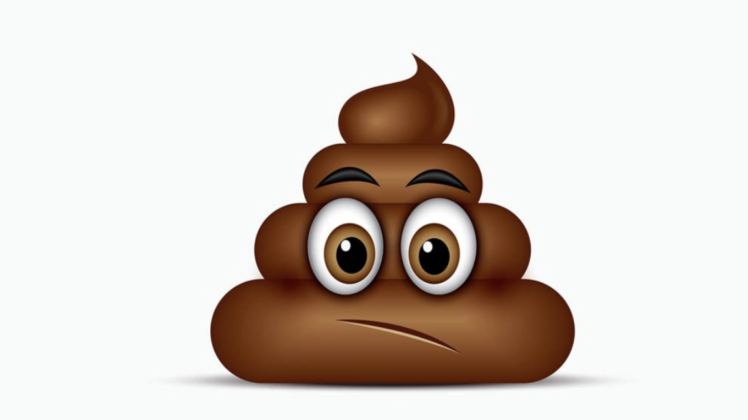 Politico’s newsletter, instead of informing people of things that actually matter, is spending its time lauding the fact that Joe Biden watches TV, reads newspapers and uses emojis in texts.

“Biden is apparently fluent, or at least proficient, in emoji: He has been known to react with a thumbs-up to some links texted to him,” Politico reported.

I’m sure most people want to spend their time knowing every little thing Joe Biden does in his spare time, but I’d rather watch paint dry.

For years, President Donald Trump was criticized for watching Fox News. However, Biden is not.

“[H]e will sometimes catch glimpses of TV coverage between meetings and is particularly interested in how Fox News covers him,” Daniel Lippman, the author of the newsletter, says.

The newsletter goes on to say Biden is a “devoted fan” of keeping up with the Apple news app on his smartphone.

The very serious, ground-breaking newsletter also reveals a very important source that Biden uses. It says”[a]nother news source is his grandchildren, who text him links about him or just ‘fun stuff’ that they find online, according to the aide.”

All hail, the king of technology!